Lincoln and the role of New York City

Abraham Lincoln visited New York City only five times in his life, and only once as president, yet the growing 19th-century metropolis played a central role in burnishing his enduring public image. 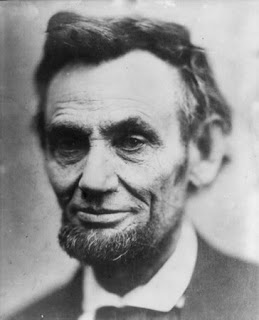 That's the point of a new exhibition, "Lincoln and New York," that opened Friday at the New-York Historical Society on Manhattan's Upper West Side to celebrate the bicentennial of Lincoln's birth.

The exhibition runs through March 25.

• Read the entire article
Posted by Phil Gast at 9:46 AM